It’s been a while since I’ve watched a Japanese drama. I thought I would recommend one that I really enjoyed.

Rich Man Poor Woman is a Japanese drama that I just ate up! I marathoned the first four episodes and decided it was just everything I want in a drama! Rich Man, Poor Woman. The title just sums it up. What else do you need in a drama?

The plot in a nutshell:  Moody but squishy man meets a smart but ditzy poor woman!

I’m such a sucker drama cliches…dammit!

On top of the cliches, it also has conflict, angst and some lovely chemistry between the lead characters. It’s not just about romance. It’s also about ambition!

Is it an intelligent drama? I don’t think I would call it that. What I do like is that the main female character is focused on finding a great job to excel at! Even if I have a job now, I still relate to the pain of finding one!

So if you’ve not seen it yet, give it a whirl! We’ve also got a RICH MAN POOR WOMAN special which was filmed in New York. This is due to air April 1st!

3CE pops up in Angry Mom 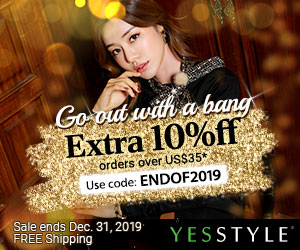 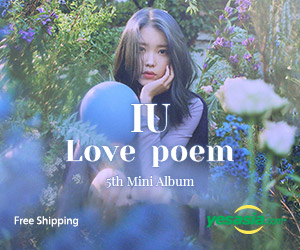 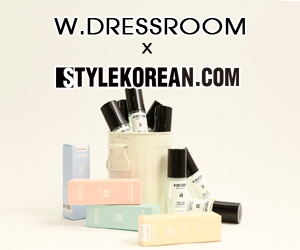 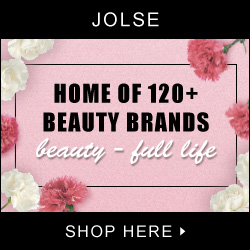